For over 25 years, Toon Boom artists have produced some of the most memorable productions ever made. Toon Boom animation software helps artists worldwide to tell their stories in any style of animation, creatively and efficiently from indie productions to major feature films for the big or the small screen.

Toon Boom Animation’s award-winning software is the global standard for animation and storyboarding. Storyboard Pro and Harmony solutions provide everyone from enthusiasts to professionals with the artistic freedom to create in any style. Customers who chose Toon Boom animation software for the development and creation of their productions include Disney Television Animation, Amazon, Fox Television Animation, Netflix, Nickelodeon, Ubisoft, Toei Animation, The SPA Studios, Xilam and Boulder Media, to name a few.

Toon Boom Animation are based in Montreal, Canada.

2D Animation & Storyboarding Software that respond to the needs of storyboard artists and animation production creatives and professionals. 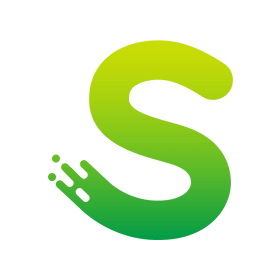 Where Your
Story Begins
Your creativity is
the only limit 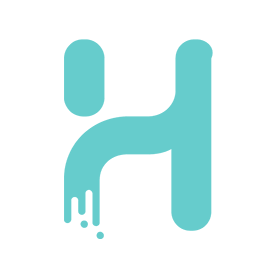 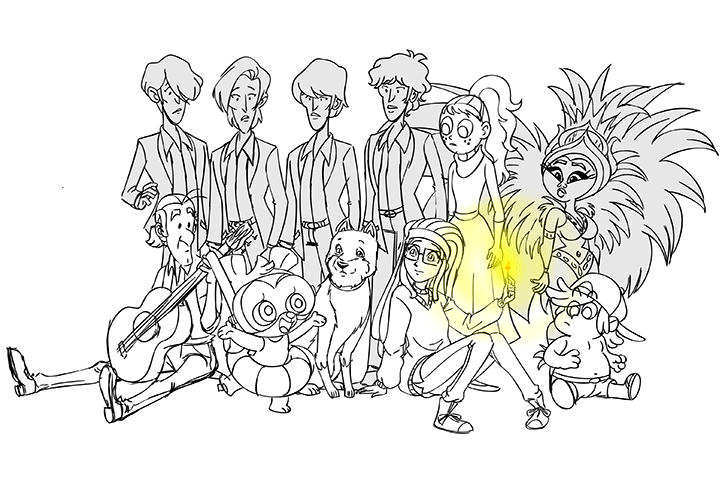